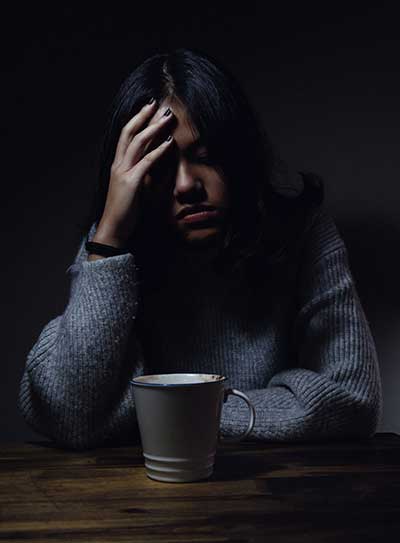 Sexual abuse can include-

Mental and emotional abuse can include –

The abuser can be:

The people who experience domestic abuse can be:

Domestic abuse can happen in any home involving people of any age profession, nationality or religion. Domestic abuse is rarely an isolated incident but a way of controlling behaviour. The abuse may worsen over time, is often serious and, in some cases, fatal. No one wants or deserves to be abused.

Alcohol, drugs, unemployment, stress at work, poverty, you or your children’s behaviour, poor housing, health problems etc are used as excuses for the perpetrator’s behaviour – they are not the cause of domestic abuse. Some men feel powerless or inadequate in some way and to make themselves feel better they hurt, intimidate or control someone who is weaker than them.

A man who uses violence or abuse to make himself feel better is unlikely to change, however much he promises to without intensive, long term therapy. In fact the violence is likely to increase in frequency and seriousness the longer he gets away with it.